A Right Wing Extremist? According to Obama's Department of Homeland Security report you might be if you

So, those of us who believe in limited government, and the sovereignty of the People over the government are probably included in this number. Throw in the fact that you might be a veteran, and you rise even higher on the threat charts.
Of course, the poor research by DHS means that they probably couldn't find out where we live anyway. One good thing, the Obama administration has finally got up the cajones to call someone a terrorist.
Fear this woman! 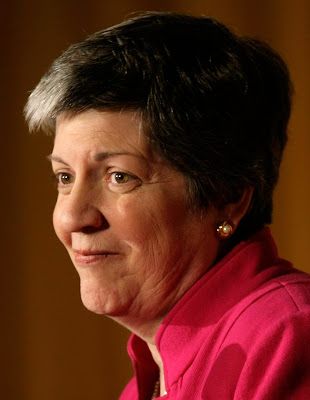 And what a handsome woman she is!