In addition to Charlie Rangel, Geithner, Daschle, Dodd's loans, Franks' intervention on behalf of a bank that was supposed to be shut down in exchange for campaign contributions, we now have Ms. Solis. Ms. Solis is the nominee for the Secretary of Labor position, but at her hearing, she has refused to answer seemingly innocuous questions related to her membership in the Americans Rights at Work, (a clever wording that would normally be prohibited under trademark laws if American Right to Work was to sue).
If she was lobbying, that is certainly illegal while a member of Congress. To say the least, she has failed to disclose the association. It's too bad that so many of the President's associates are involved in less than honest activities.
At least, they're not Tom Delay. 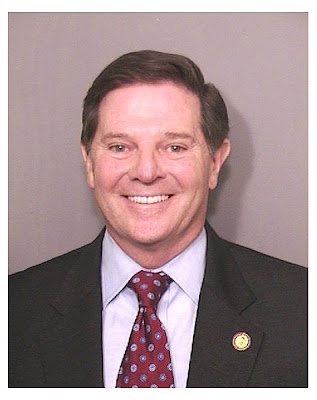